I’d seen this particular bit of tar-based whimsey before, on Ehpem’s blog. Like many of his images, this one stuck with me and so I was happy to get to see if for myself during last month’s trip to Victoria (and beyond). I like how it reflects the light, and how, if you squint just right, it looks like an opening…

No? That last part is just me? That is not the first time that’s happened. If you can imagine!

Back to the drain

Today marks the last post in the current collaboration between Ehpem and me, and it seemed fitting to end with on the storm drain, because that’s where it all started.

If you follow Ehpem’s blog (and if you don’t, you really need to!), you’ll know that he has a strong attachment to a certain storm drain. There was one particular storm drain photo that he posted, in the fall of 2012, that I liked. I liked it a lot. I liked it so much that even a week or so after it had been published, I was still thinking about it. I put a comment on Ehpem’s blog, asking if he’d be willing to sell me a print. He replied right away, and soon a great email friendship developed.

We have many things in common, and enough differences to make it interesting. I’ve been lucky enough to have visited Ehpem and his family two times, and we have as much fun in person as we do in our emails. Who would have thought any of this could happen from a couple of photography blogs? Certainly not either of us.

And that photo I wanted to purchase? It’s on my wall, along with a couple of other prints of Ehpem’s. (Collecting art was also not anything I initially anticipated from writing a blog.)

Both of my visits to Victoria started with a stop at the storm drain; on my most recent visit, we went there at least one time every day. And I can see why it’s such a captivating subject: it looks different every time.

(You can see Ehpem’s post here, and the series here.)

Co-posting: an experiment in styles

This is the first in a series of joint posts with Ehpem that are the result of a visit that I made to Victoria in April. The idea is to show things that we both photographed in our own ways, and we will each show the other’s photograph along with our own in our blogs at the same time. We intend to take turns writing the posts; Ehpem took the first turn:

We have become friends through blogging; internet friends are not something I could comprehend until it started happening to me through this blog. Fortunately for me Melinda has, twice now, had work to do in Seattle and made the trip over water to Victoria for a visit. This collaboration arises from a visit she made in April when we spent a few days touring around the south end of Vancouver Island looking for things to photograph, and just looking.

Our first co-post is a garbage can at the Point No Point Resort where we stayed one night. It serves as a warning to, or at least as a convenience for, our co-viewers. Some of you might want to scuttle off-stage right now and stay there for a week or two. The more tolerant might be relieved to know there is a bin handy for those of our posts worthy only of the trash.

It is a lot of fun, and very interesting to take pictures with another photographer – to start to feel how they see. One or the other of us might exclaim about something the other had not yet seen, or sometimes go all quiet with concentration. Either usually drew the other of us to have a look and perhaps take a shot too.

This is not the first time we have done this since Melinda visited last year as well. We did not get a collaboration off the ground last year though we did do one co-post – for all of our collaborations click on this link. The idea is to present each other’s photos of the same place taken together, but with our different ways of seeing, and making the most of camera equipment to hand.

On the equipment front I had the advantage of variety, being at home. I shot mostly digital using the Canon 5Dii and assorted lenses. I shot film on a Canon Elan 7N with the same set of lenses, a Olympus mjuII point and shoot that was always in my pocket, and finished a roll of film in a Mamiya M645 Super medium format camera. Melinda used a Nikon D7000 and a single wide-angle prime lens she was trying out. 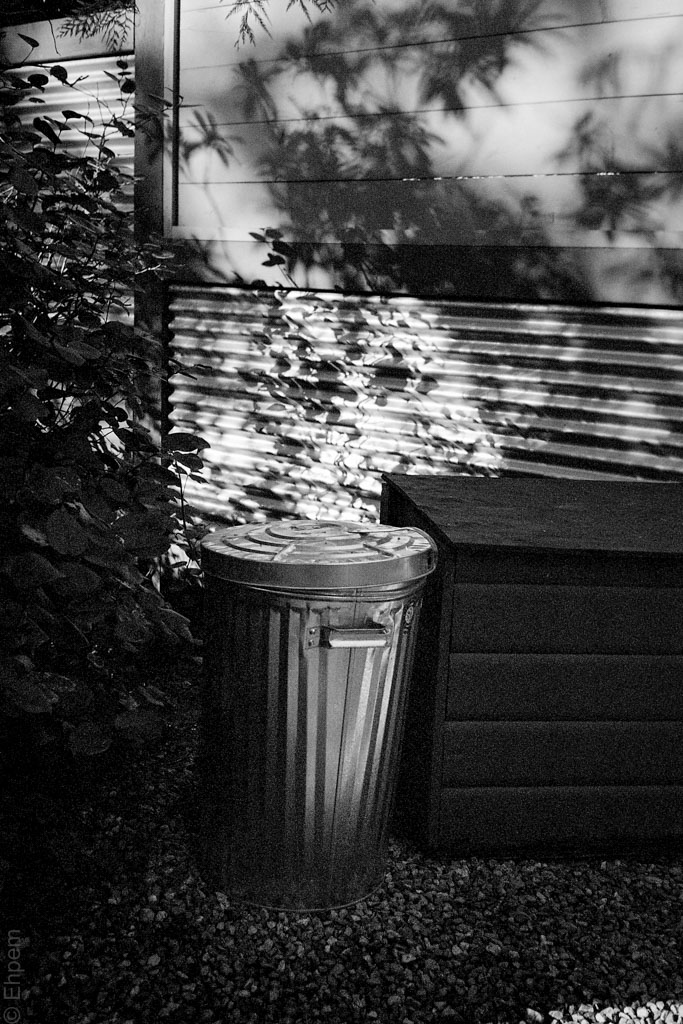 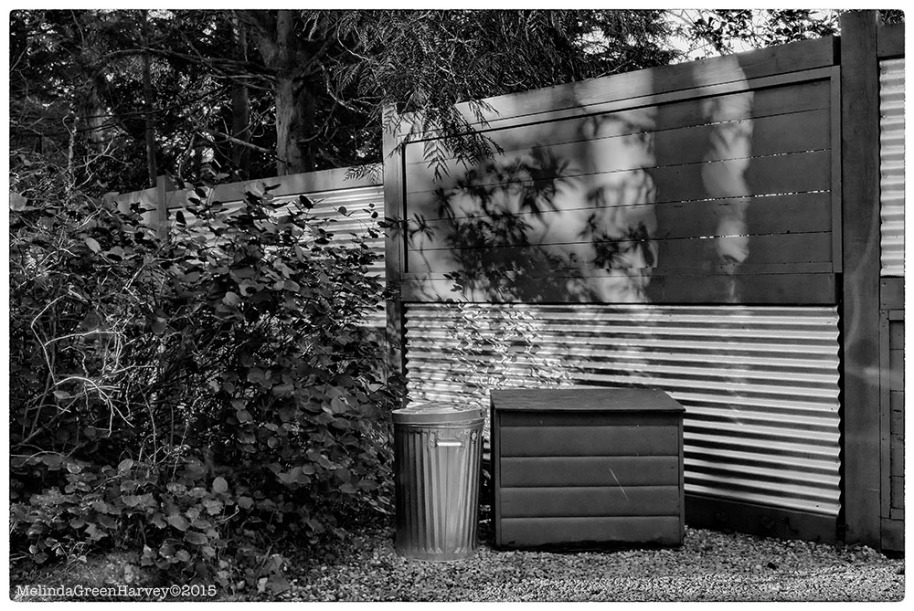 A pair of shots

One of the most interesting things that have happened to me since I started blogging is that I’ve made friends through blog connections. I surely never saw that coming.

For the past couple of years, blogger Ehpem and I have struck up a friendship. It was a nice happenstance that on a recent work trip to the Pacific Northwest I was able to meet Ehpem (who was just as nice in person as I’d expected). We spent part of two days making photos in Victoria, and we’ve posted many of these shots on our respective blogs.

One of the places Ehpem took me was Fan Tan Alley, where we stood shoulder-to-shoulder and made photos of some construction work. And so, here’s the first ever cooperative posting from One Day | One Image and Burnt Embers:

Want to see what Ehpem said about these same photos?