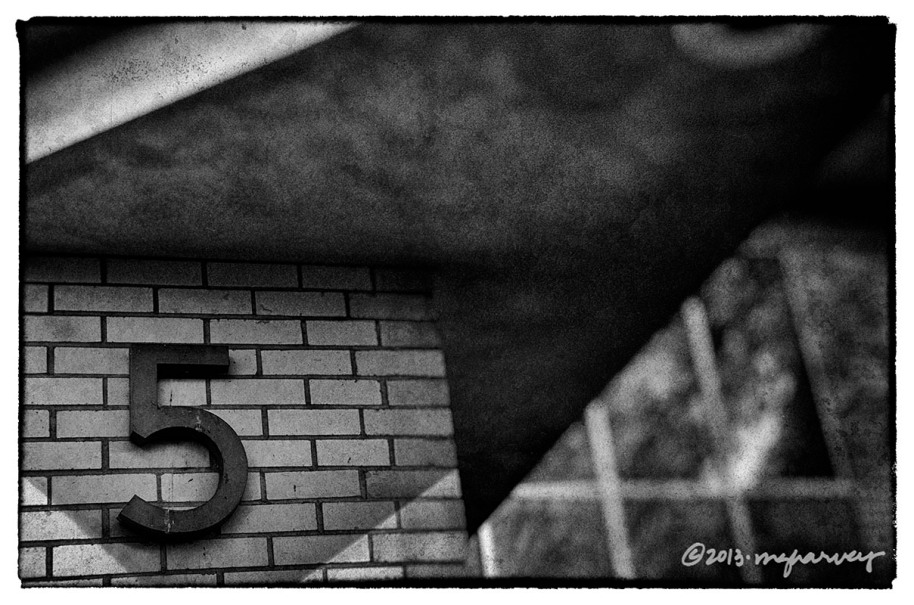 On December 22, 2008, I decided to start a photography blog. I am not sure where the idea came from – I didn’t read blogs back then, and didn’t do any kind of regular photography, either. But the idea showed up and wouldn’t leave, so I kicked it off my first blog on January 1, 2009. Today I am completing five years of posting a photograph every day.

My Research Department could probably nose around and find those early blogs, but the Department has worked very hard this year, and deserves some time off. So, here they are. That first one in 2009 is here. And then the 2010 effort. And, 2011 looked like this. Then, I finally figured out that it made more sense to not start a whole new blog every year, so 2012 is here, on One Day | One Image.

It’s been an interesting five years, and I am looking forward to five, or ten or fifteen, more. I’m not going to get all introspective or anything, other than to say this: the very best part has been making friends along the way, a delightful unintended consequence of that late-December decision to start a blog.

Probably anyone who has heard of San Antonio has heard about the Riverwalk; originally designed as a flood control system for the San Antonio River where it goes through downtown, it has become a big tourist attraction, with plenty of bars and restaurants lining the banks.

Lately, the River Walk has been extended to the north; this part is called the Museum Reach and it has completely different character than what the Riverwalk is famous far. It’s quieter, and there aren’t as many bars and restaurants. At the far end of the Museum Reach, is the redeveloping Pearl Brewery.

You can see this building from the Museum Reach; I believe it is still a part of the Pearl Brewery operations.

Also, if you want to walk toward downtown from the Museum Reach and start to get a little thirsty, look for the stairs up to the street at Lexington Avenue. Then when you’re at street level, head over to the bar at the Havana Hotel. It’s a fine place to have a beverage, or several, before you continue onward.

PS – The Havana Hotel is a great place to spend the night. It’s part of a group of hotels run by Liz Lambert, whose design sensibilities and touch of whimsy make for very interesting lodging.

PS, part 2
One of my regular commenters, over at LensScaper, wondered what this would look like if it were cropped in portrait format, so here you go: 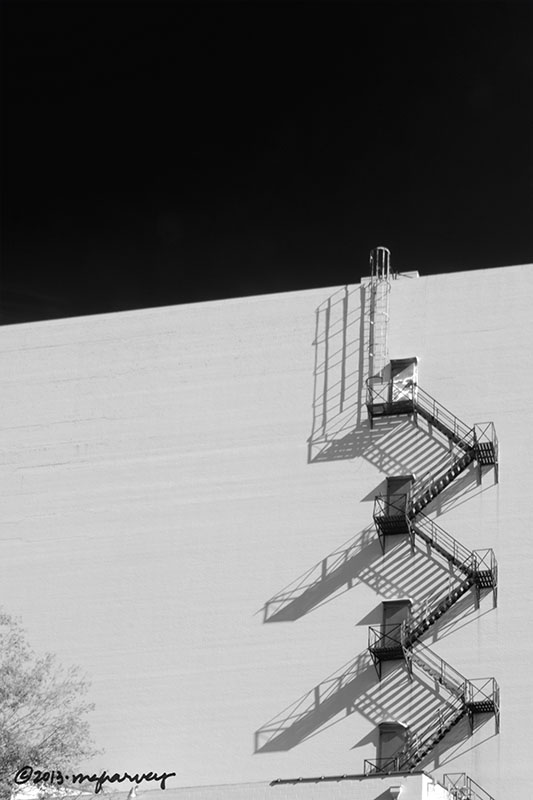 For reference, here’s the original shot:

Who are the villains here?

Is it odd to have a favorite kind of graffiti? Probably.

But, still, I think train-car graffiti is my favorite.

I understand that it’s vandalism. And that probably the only way to paint a train car involves trespassing. But I still like it.

(My dad recently told me, in sort of Stern Dad voice, that I “needed to make sure to stay off the train’s property” when I was shooting. Because no matter how old I am, I’m still his daughter.)

Falling away from vertical

The stucco on this place has held on just about as long as it can: gravity is taking over.

(What else? Yes: weathered plywood….)

María de Jesús: that was the name on this roadside cross.

The road is straight here as it crosses the narrow plain between mountain ranges. I was lulled by the post-post-post rhythm of the fence. Post. Post. Post. All straight, all evenly spaced. Until this one, the broken one, with the jagged end pointing directly toward María’s cross.

I’d never have seen it otherwise.