← Vanishing point
It was one of those days → 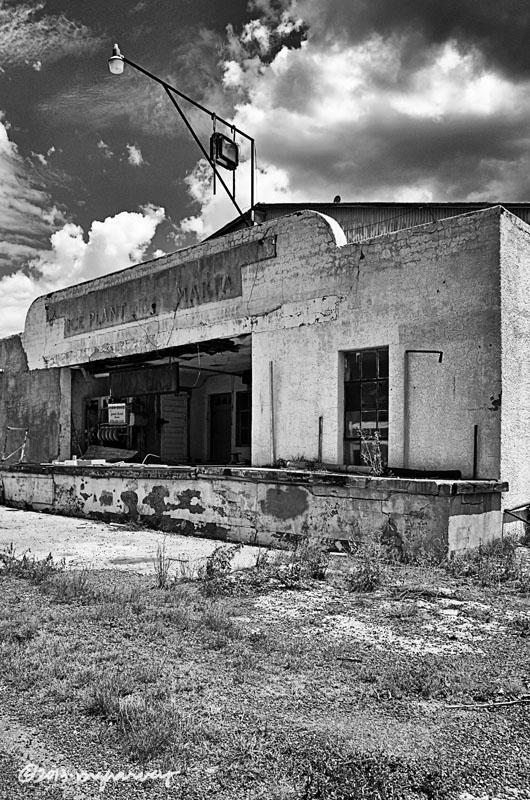 Yesterday’s post might have caused some confusion between Vanishing Point* and a vanishing point, and I apologize for that. I really do.

But, here I am again, with a title that might have led readers in certain coastal regions to think I was referring to the ice plant**, when what I obviously meant was an ice plant.

I’ll try to be more clear in the future.

← Vanishing point
It was one of those days →