← Translation
Art in a desolate location → 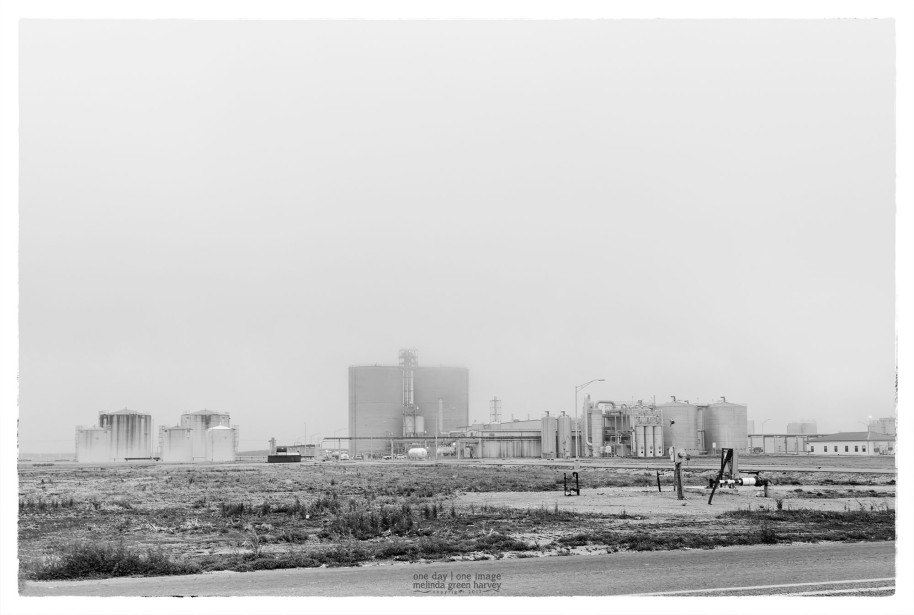 I go by this ethanol plant on my way to work, and it’s almost the highlight of the trip.* Over the years, I’ve learned that there are a few days in October and again in April when the morning sun hits the metal structure in a way that turns it into a huge cross. And that on the coldest days of the year, the low sun can make the clouds of steam glow a magnificent bright yellow. And that sometimes there’ll be a train on the long curving track moving continuously, but so slow it’s nearly imperceptible, as the grain is off-loaded.

But until the other day, when it was shrouded in fog, I’d never even turned off the main road to go look more closely at the place.

*I know. That’s kind of pathetic.

← Translation
Art in a desolate location →