← Constant flow of visitors
No ladder, no problem →

Small offerings: what now my love 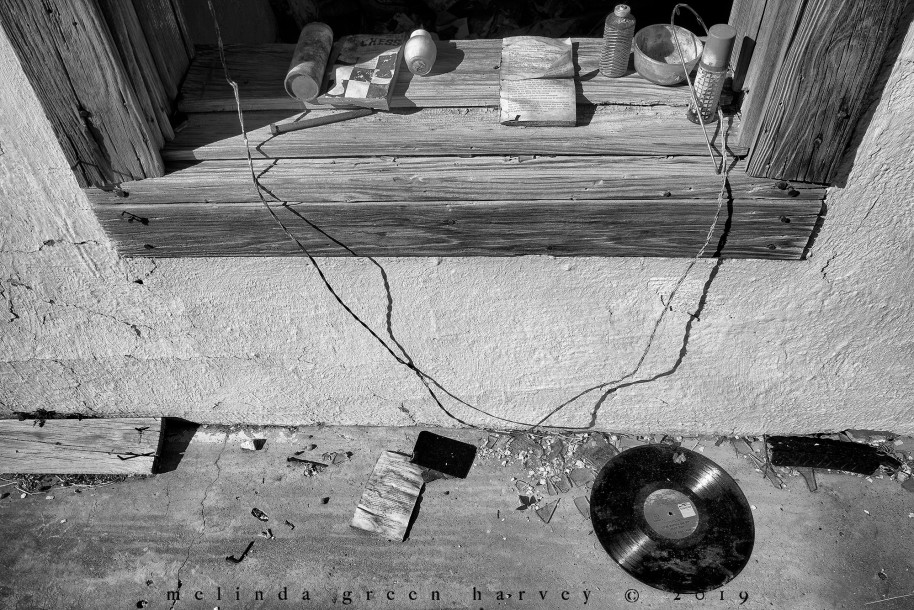 This building’s roof was caved in, and the inside of the place was piled with roof rubble and other junk. A series of small offerings had been lined up on the window ledge (that’s a cookbook, open to a recipe for something called Crème Moka.)

And on the ground? Oh, that’s Herb Alpert and the Tijuana Brass’s record “What Now My Love”, a big hit (#1 on the Billboard Album chart for nine weeks!) in 1966. My friend Gerald, a former professional trumpet player, once described Mr. Alpert as a “hack” trumpet player. As far as I know, Gerald was not the person who left that record there on the sidewalk….

← Constant flow of visitors
No ladder, no problem →