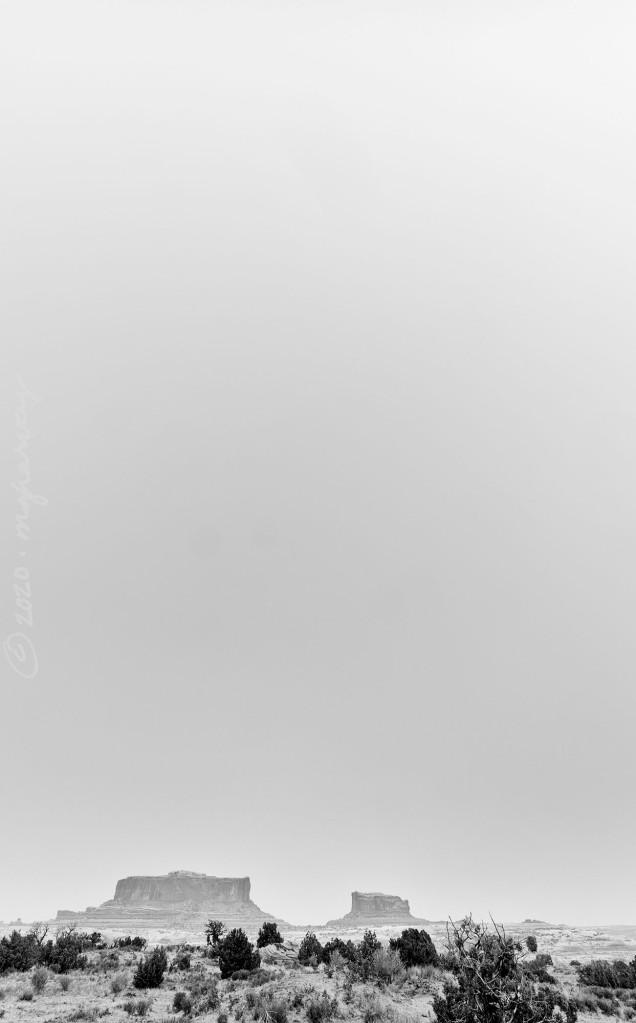 The majestic rock formations were made blurry by the thick plume of smoke that had drifted from the west coast.

(They are called the Monitor and the Merrimac, decidedly Eurocentric titles for a region that was inhabited by the ancient ones for sort of a while before Europeans arrived to re-name everything.)