← tilting away from religion
Garland → 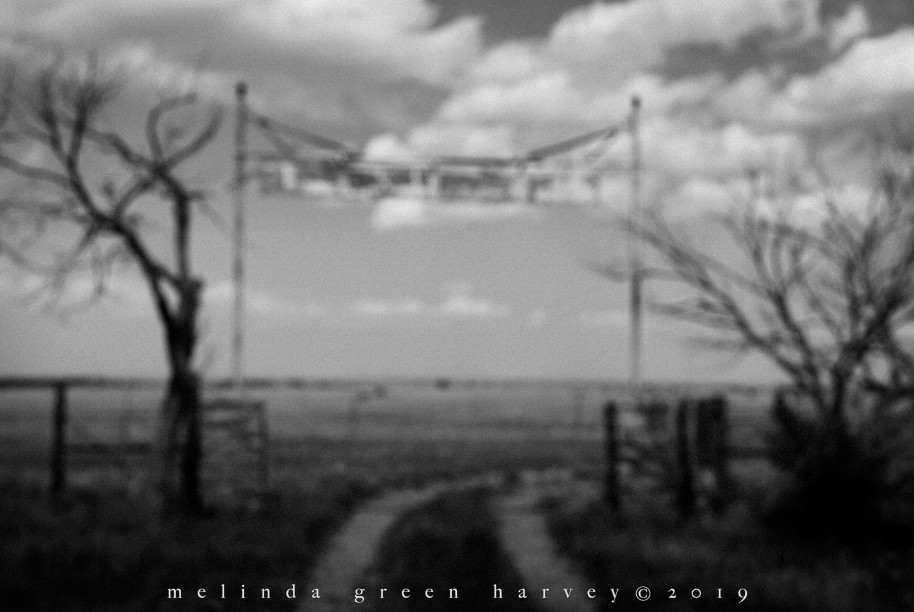 A small cemetery on the windy plains of eastern Colorado has family significance. There’s a Robert Green, who died in 1920, when he was only three and a half years old, was my dad’s older brother. Only my dad was born in 1923, so he never met this brother.

My dad’s family lived in the nearby town of Branson; my grandmother taught school and my grandfather ran the local bank. The one-two punch of the Depression and the Dust Bowl led my grandparents away from Colorado to the northern part of the Texas Panhandle, where my grandmother still taught school and my grandfather cobbled together a living doing anything he could fine. But they left their little son in that Colorado cemetery.

Then in 1944, my grandmother’s mother, who’d come out from Pennsylvania to be near her daughter, passed away and was buried in that same windy place.

And so it was that we we to see the dead ancestors, to revisit my hazy memories of tales often told.

at the cemetery
Branson, Colorado
photographed 9.5.2016

← tilting away from religion
Garland →