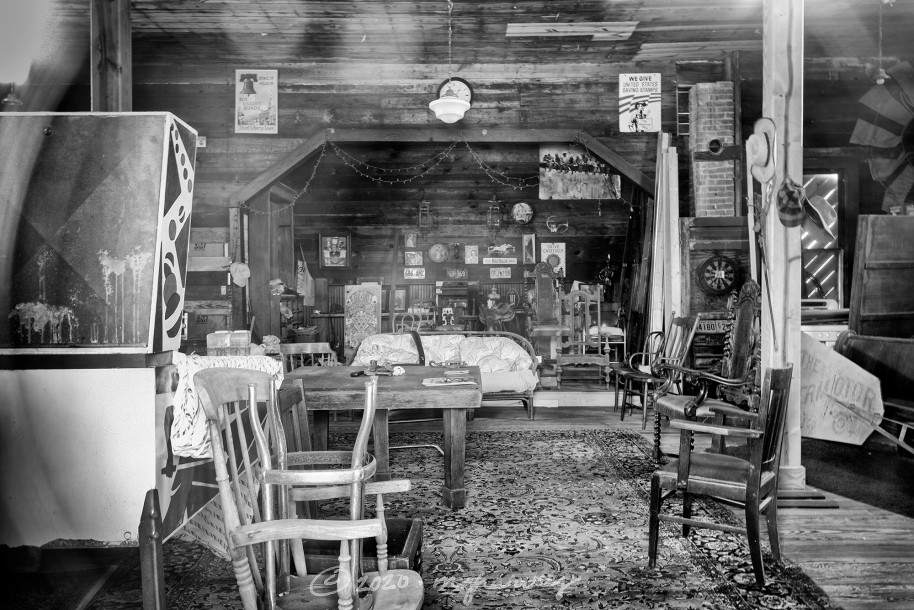 Someone tried. They really did. Their dreams were no match for reality, though.

This is a good time to mention that last week my co-worker gave me a book called Little Towns of Texas, an encyclopedia of – pay attention, because this part gets complicated – little towns of Texas. The book was published in 1982 and is a treasure of tiny facts about these little places. For example, here’s what the book has to say about Katemcy:

The first house built on the land that was to become the town plot of Katemcy was a picket building on the west bank of the creek by a man from Burnet, who had driven several hundred hogs from Burnet to eat pecans and acorns.

And so now you know. And you also probably know that there will be more quotes from this book as we go along.