← Bigger than you can imagine
Bough, frozen → 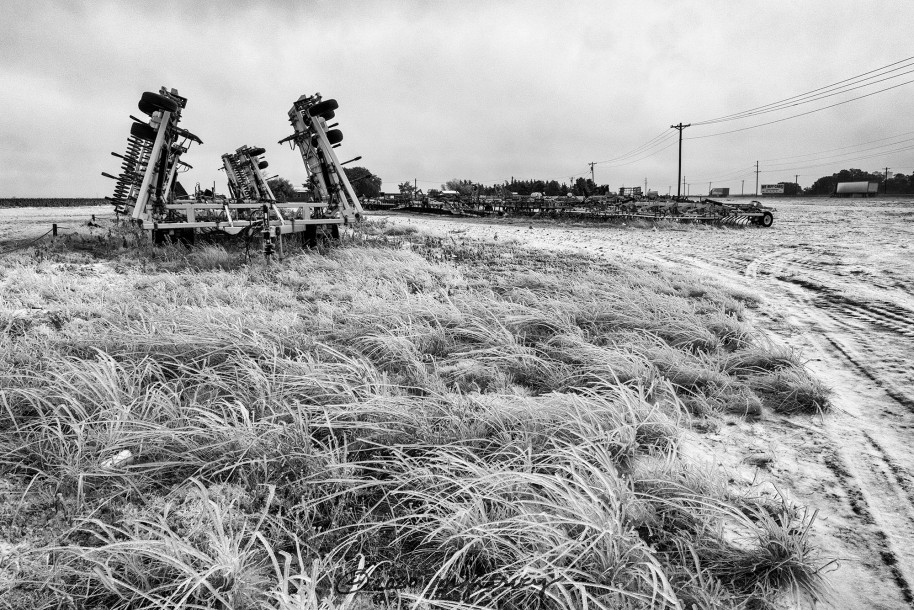 This is usually how our weather works – it’ll be the end of October and still hot. Like need-an-air-conditioner hot. And then the weather forecast says in four or five days we’ll have six or seven inches of snow. Six or seven INCHES!! It is very exciting. But as the days between now and the forecasted snow dwindle, so does the anticipated snow accumulation. And then, at last, the snow day arrives. Only there’s ice instead of snow.

And then, two or three days later, it’s once again so warm that it’s hard to believe the ice storm really happened.

← Bigger than you can imagine
Bough, frozen →