The Methodists were a thrifty group 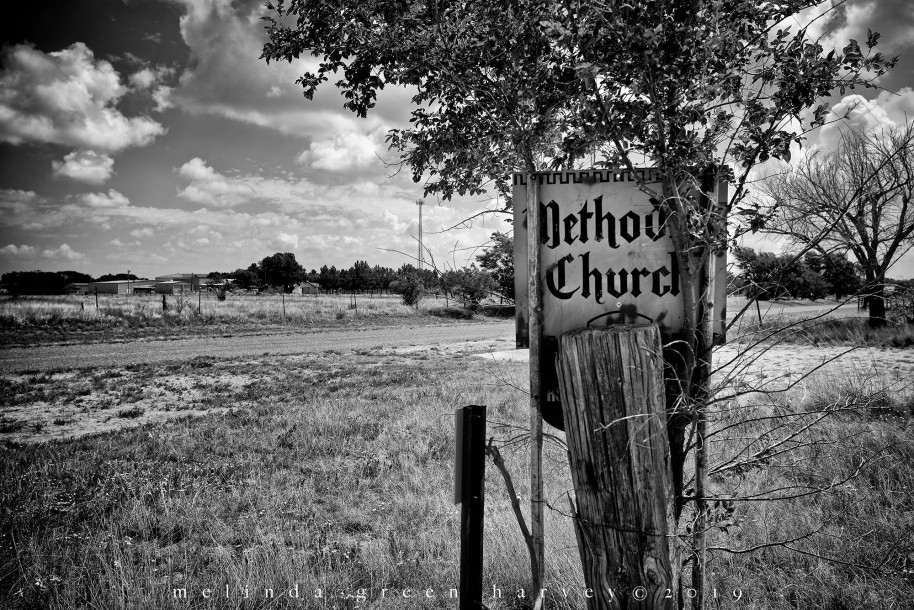 The street-facing side of this sign says “United Methodist Church,” a group that was formed in 1968 when the Methodists joined up with the United Evangelical Brethren. Since the old name (complete with old time Gothic lettering!) was on the back side of the sign, I assume that the church members saw no reason to get a whole new sign, when all they had to do was turn the old one around.

Methodists: reusing stuff before it was even a thing. (If only, as an organization, they were still that progressive. But don’t get me started on that.)