Late the other Sunday afternoon, I was wandering around my part of Texas looking for a few things to photograph, and that’s how I happened to notice how nice the back of this church looked in the low autumn sun. 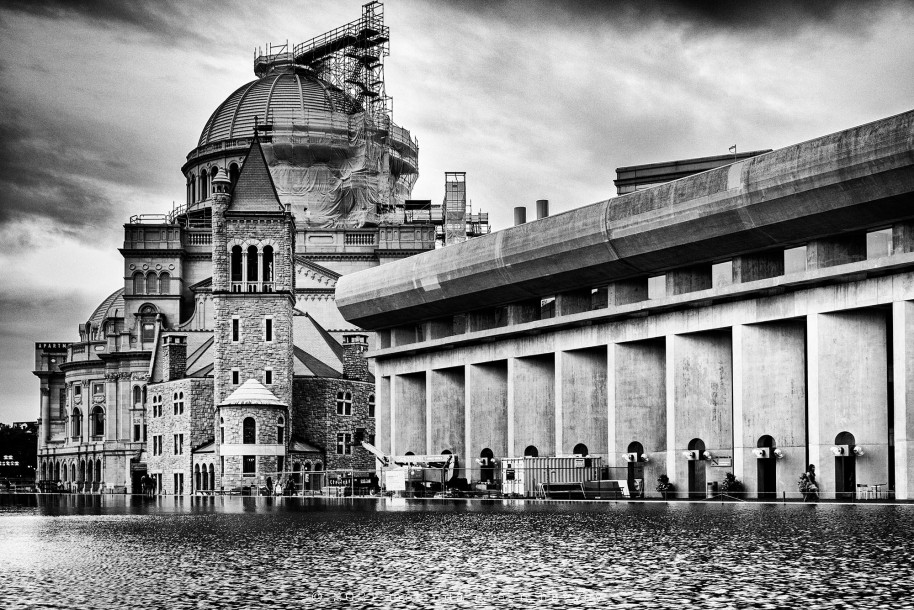 “Come in! Come on in! Don’t be bashful!” -what the very exuberant gentleman at St. Joseph’s Chapel said to me as I was trying to stealthily photograph the chapel’s foyer. So I did come on in. I sort of had to at that point, right? 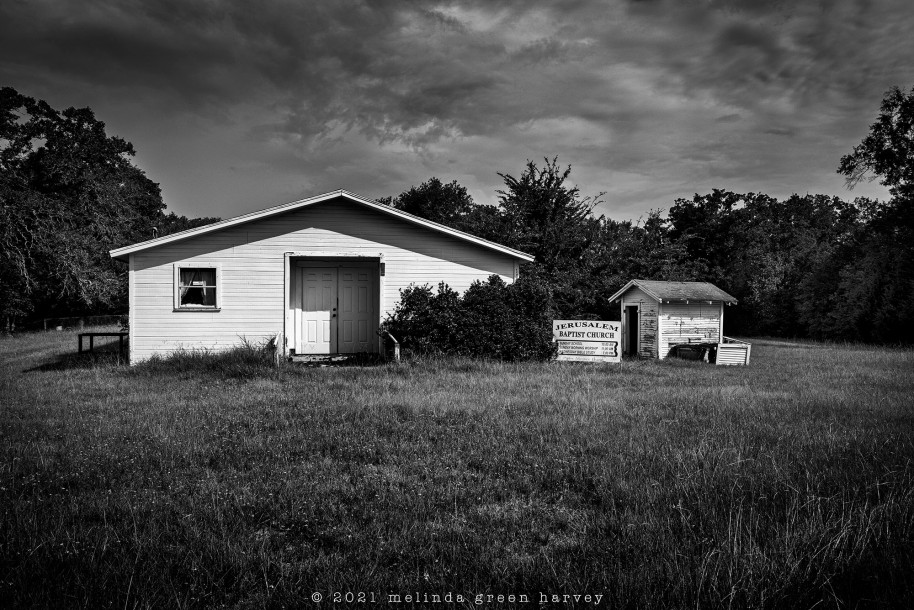 According to the sign, Sunday School was supposed to be in session. The Patient Spouse and I (plus a dog that seemed to live in an adjacent cemetery) were the only ones in attendance and none of us were prepared to give a lesson.

So I made some photos, the dog returned to the shady spot he’d emerged from, and the PS and I drove onward. 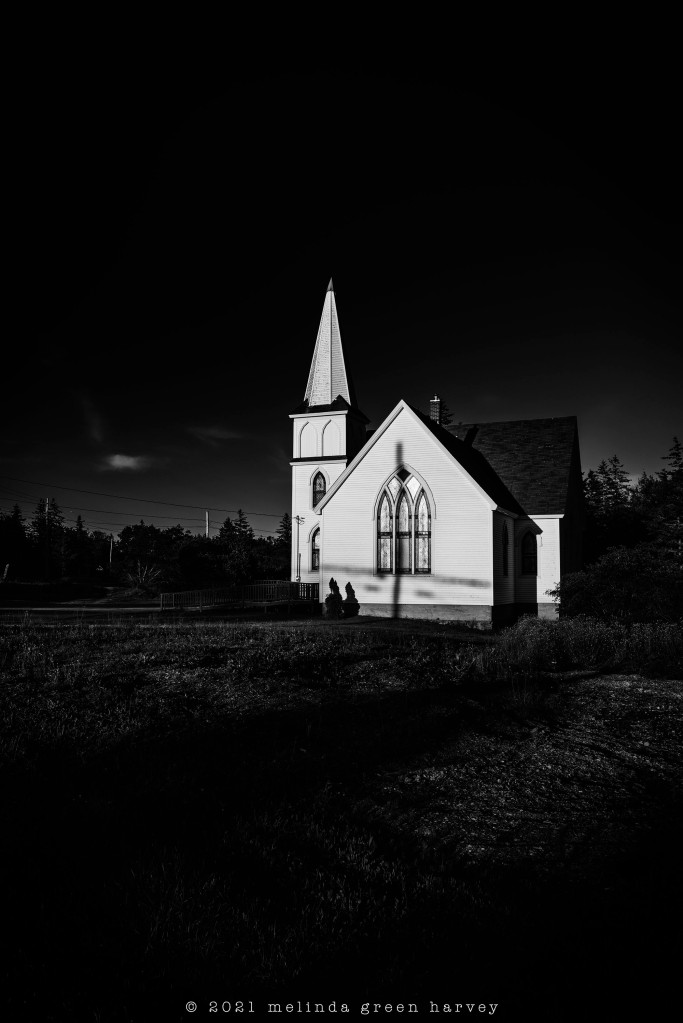