“Clouds overhead were ghostly gray.” – even though these clouds aren’t really what I’d call “ghostly gray” my brain still made the connection between the clouds and the song lyrics, which are from Bruce Cockburn’s song “Boundless.” (Another part of the song says, “The sky looks troubled but I feel free” but my brain wasn’t smart enough to make that connection.)

Anyway, I decided to listen the song while I wrote this post. I’d forgotten that the song started and ended with chimes; I have the same chimes in my backyard, so for a second I was confused if I was hearing the yard or the song. (The chimes are made by Music of the Spheres, in Austin. If you need chimes in your yard, check it out. And if you don’t need chimes in your yard, check it out anyway. You can play the chimes, a surprisingly pleasant pastime.)

Oh, and this picture? Just something I saw last fall in Minnesota.

Two gulls, in motion, on the shore of Lake Superior.

A bunch of walkers, of various sorts.

Yes, this is what I came to see 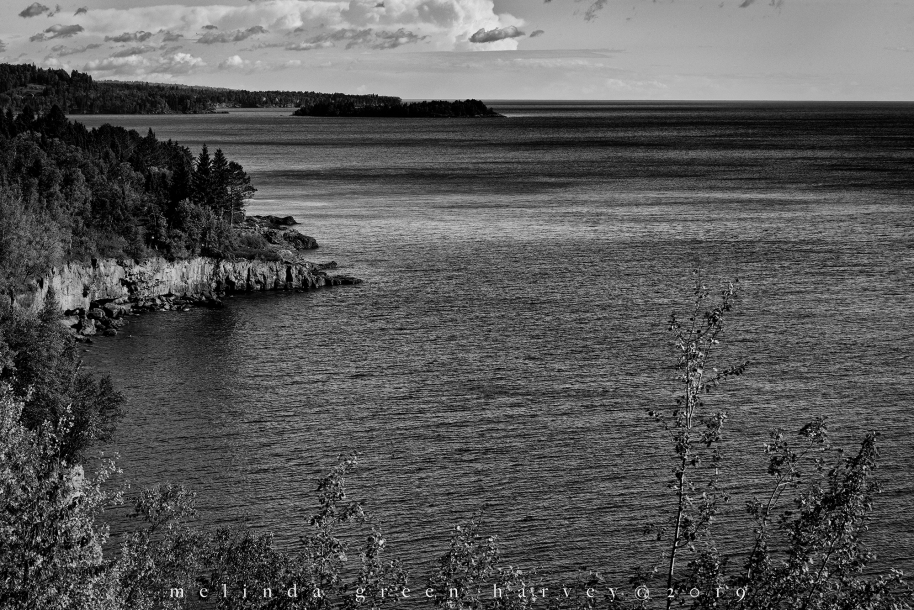 Like everyone else who travels to Lake Superior seeking the view, I found it. 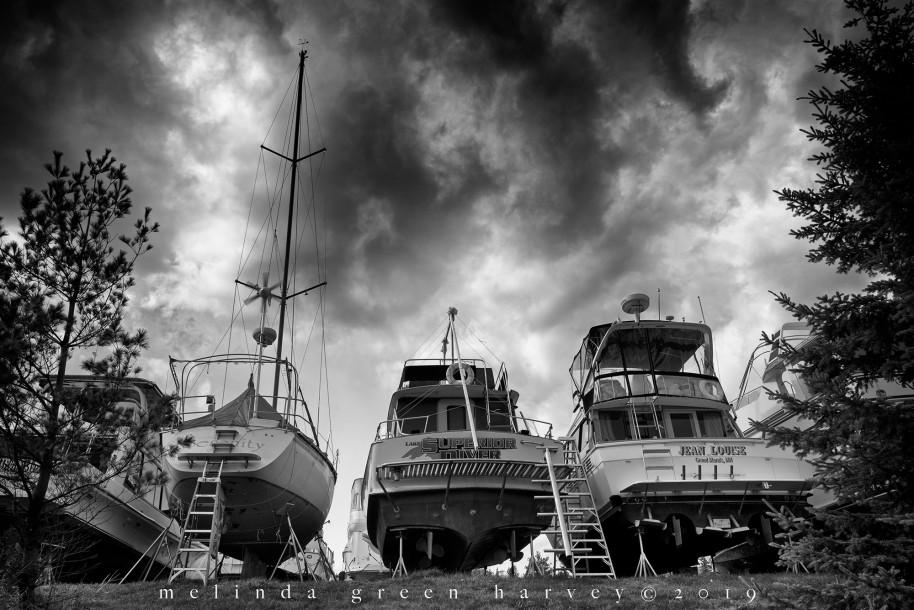 Boats. The Patient Spouse is from people who have boats. Boats are critical to their social standing, their recreational choices, their very self worth. I guess – I actually don’t know, because I come from the No Boat People, the group that thinks it’s hilarious to tell that old joke about the two happiest days of a boat owner’s life*, over and over and over.

But anyway, there’s no denying the Patient Spouse’s attraction to boats, which is how we found this enclave of out-of-water vessels. But you know that I was really looking at the clouds, and that the boats were just a convenient thing to have in the front of the image…